Budweiser from Best Beer in The World 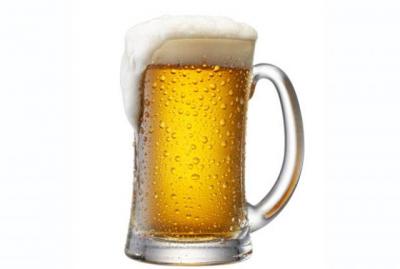 This American beer features in every beer brands list. It is a pale lager that is produced since the 1876 after the introduction by Carl Conrad in St. Louis, Missouri. It has since gained a huge popularity and became one of the most best-selling beers in the US and the world.