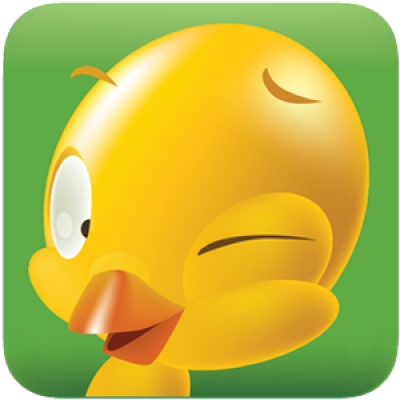 When talking about on-line services, name of FileStream.me often pops up among some of best torrenting programs. Its main feature is that the service is located on a website and there is no need to download actual software. It has more than 900 file storages hooked up so the download goes directly from the cloud.

it has to be utorrent, for the simple fact that it is universally accepted on all private torrent sites' client whitelists, whereas there is an inconsistency in the acceptance of various versions of many of the others.

It’s not accepted on any of my private trackers anymore, save old versions.

I was an avid user of µTorrent, up until right before it went ad-based and became Shitware. Apparently, it’s still Shitware. Since that point, I moved on to Vuze. Then it too became Shitware. From there, I moved on to Deluge and Transmission; the latter if I’m using a Linux client, and the former with Windows. What’s worth mentioning, is that I also pair it up with PeerBlock to assist in security and some privacy, and have a fairly restrictive pfSense firewall set up with pfblockNG actively blocking certain questionable countries... I quite frankly can’t see a reason why anyone would NOT use Deluge. It’s just an all-around awesome client. In the same vein, I can’t see a reason why anyone would feel that ad-ware/deception-ware (and to a lesser degree, general “bloat”) is an acceptable compromise to run a specific torrent software. Especially when totally-free, ad-free, bloat-free, deception-free, bullshit-free, extensible open-source clients are readily available and happy to serve your torrents with efficiency, features, and security. I also can’t believe that µTorrent somehow made the top of this list. Just wow.