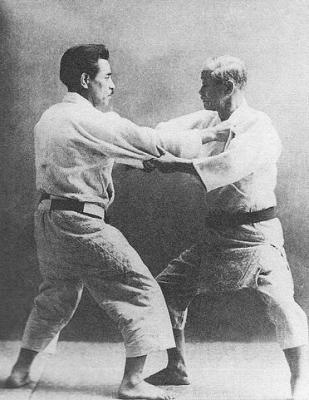 Jigoro Kano, a Japanese professor, created Judo in the nineteenth century, by combining different fighting techniques of Jujutsu. Judo became an Olympic sport in 1964. ”The gentle way”, its translation, indicates its main principle, fighting patiently and developing technique, rather than using bare strenght. It practises balance, flexibility, and efficiency. Judo is such an art that enables opposing a stronger opponent in an easy way. Its goal is aiming for perfection and universal benefit.