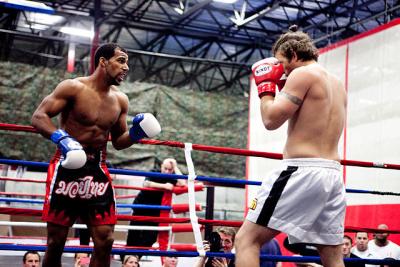 This is a specific martial art, and also a national sport of Thailand. Muay Thai, was formed in the South-East Asia. Thai is known as the “skill of eight limbs “ because besides hands and feet, elbows and knees are intensively used. This gives the fighters eight contact surfaces that can be combined in various ways. It allows holding, throwing, pushing and punches below the belt. Fighters are required to have a high degree of stamina and versatility in the way of fighting. The level of stress in combat is extremely high and the fighters are known as martial art "Supermen" as evidenced in many competitions worldwide.