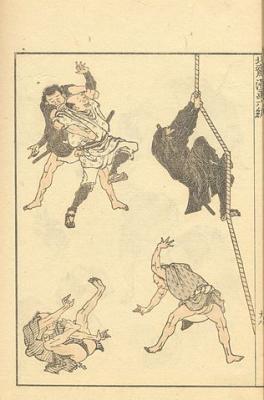 Ninjutsu is Japanese secret fighting skill. Ninjas were samurai from different families, who, after the defeat of their army, continued the fight - to the end, instead of surrendering, suicide or accepting the status of vassals. Ninjutsu combines nine different traditional styles formed through real-life combat experiences. This is why, it is considered one of the most effective martial arts today. It has no rules and there are no boundaries. The goal is discovering the enemies weaknesses as soon as possible, and defeating him. Ninjutsu teaches bare-handed fight as well as fight with the available weapons. It is a warrior skill, not a competitive one, and it leads to perfecting the spirit, character and body of its followers.