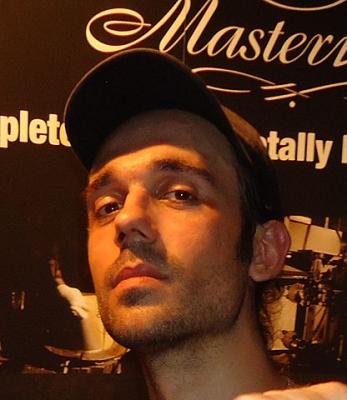 George Kollias for sure can be in the number of top metal drummers because he not only perfected his drum play but also invented a special technique, which made him a very prominent person in the music space. George Kollias is a teacher at the Modern Music School in Athens. He became famous for his work with Nile.