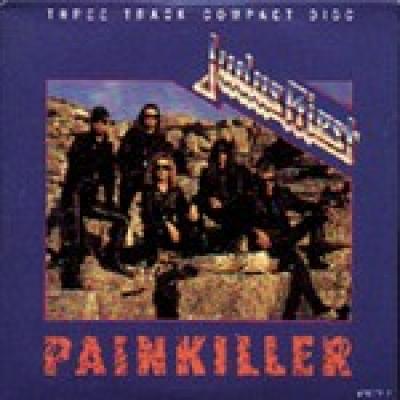 Painkiller is one of the most famous metal songs in the world; it won the Grammy Award for Best Metal Performance in 1992. The song tells us about a metal angel and shows impressive skills of the guitarist and the drummer in all their glory. Painkiller caused many covers and appeared in video games.