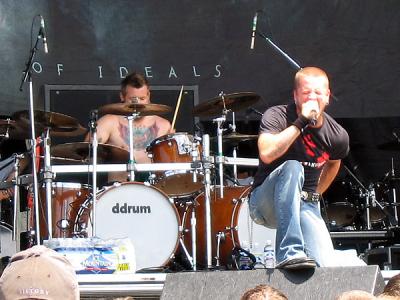 The band formed in the high school in Florida in 1999. It took them five years to get signed by Roadrunner Records and join the ranks of best metalcore bands. Seven albums were released and more than a million copies were sold worldwide, marking a success for the band both in popularity and commercial affairs.