Marvel's The Avengers from Best Movies Of All Time 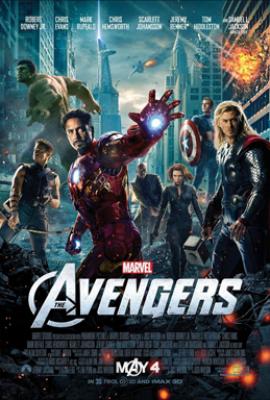 Marvel’s The Avengers is one of the best movies ever and one of the highest-grossing films in the history. The audience was looking forward to the release, and its expectations were justified. Many charismatic characters did not overshadow each other, but complemented, thus the director managed to create an extremely spectacular film.