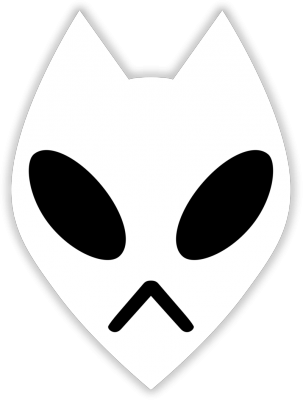 foobar2000 is a freeware audio player for Microsoft Windows, iOS and Android developed by Piotr Pawłowski. It is known for its highly modular design, breadth of features, and extensive user flexibility in configuration. For example, the user-interface is completely customizable. Its extensive software development kit (SDK) allows third-party developers enough power to completely replace the interface. foobar2000 supports a large number of audio file formats, has many features for organising metadata, files, and folders, and has a converter interface for use with command line encoders. To maximize audio fidelity in cases where resampling or downscaling in bit depth is required, it provides noise shaping and dithering. There are a number of official and third-party components which add many additional features. The core is closed source, whereas the SDK is licensed under the Three-Clause BSD license.