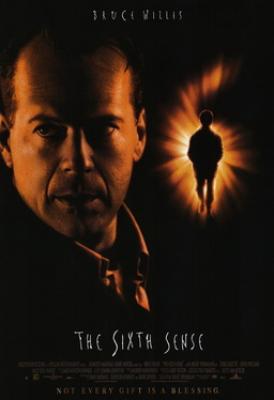 The Sixth Sense heads the list of supernatural psychological thrillers movies; it is one of four horror films in the history that have been nominated for Oscars. It is a story about a child psychologist that met a boy who can see the dead. The existence of child’s extraordinary gift cannot be denied, and the man tries to help his young friend. The Six Sense will impress both those who look for a striking clever movie and those who just decided to entertain themselves with an eerie story.