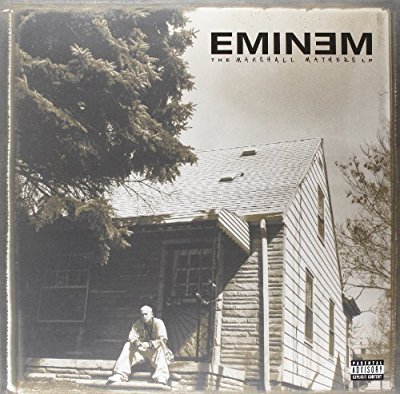 As a musician, Eminem became a legend. And there is nothing strange that he created the best-selling rap albums of all time. During the first week in the U.S. 1.78 million copies were sold. This album is usually considered the most important in Eminem’s life.