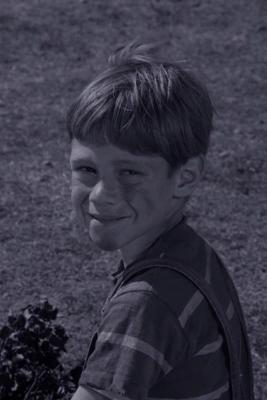 "It's a Good Life" is episode 73 of the American television anthology series The Twilight Zone. It is based on the 1953 short story "It's a Good Life" by Jerome Bixby and is considered by many, such as Time Magazine and TV Guide, to be one of the best episodes of the series. It originally aired on November 3, 1961.