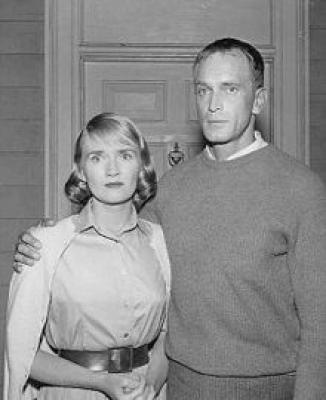 "The Monsters Are Due on Maple Street" is episode 22 in the first season of the American television anthology series The Twilight Zone. The episode was written by Rod Serling, the creator-narrator of the series. It originally aired on March 4, 1960 on CBS. In 2009, TIME named it one of the ten best Twilight Zone episodes