4th Doctor from Doctor Who: The Best Doctors 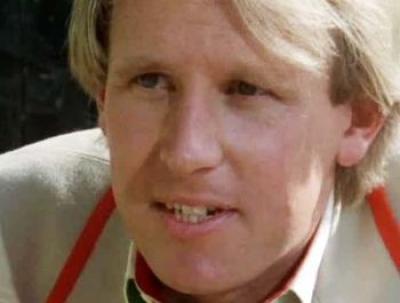 Youthful in mind, manner and appearance, the Fifth Doctor expressed an interest in all things Victorian and Edwardian: cricket, tea, fair play, good manners, and a keen interest in science and exploration. He was also a sensitive and profusely humane incarnation of the Doctor, who did not make himself an imposition, preferring to be honest, reserved, and honourable. However, the Fifth Doctor was also less willing to do what he thought was immoral, and became highly conflicted about what choices he could make in a crisis that were truly right. His hesitancy made him seemingly more fallible than many other incarnations, making those around him wonder if he was capable of resolving difficult situations. Nevertheless, he was one of the most overtly fearless incarnations, and frequently found himself right in the thick of battle.