7th Doctor from Doctor Who: The Best Doctors 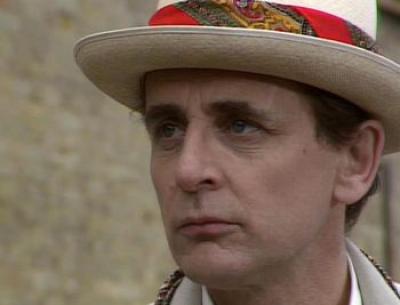 Originally a man with the demeanour of an eccentric, light-hearted buffoon, the Seventh Doctor darkened into a mysterious, cunning manipulator to combat the return of Fenric. Though he delighted in humorous reverie, it was only the surface layer of his true nature. Beneath, he was a Machiavellian genius of frightful calibre who could tactfully use his mind to manipulate almost any situation into reaching his favoured outcome. Despite this, he could also show profound warmth and affection to his companions, and built a strong bond with many of them.