8th Doctor from Doctor Who: The Best Doctors 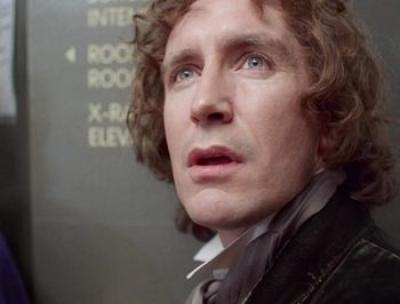 Leading a life of great temporal complexity, the Eighth Doctor was so frequently involved in time paradoxes and parallel universes that it was impossible to know with certainty how the major epochs of his existence fitted together. Complicating the matter even further were his frequent bouts of amnesia, as well as several phases of his life where he lived in one place for more than a hundred years, such as Earth and Orbis.