Plo Koon: The Hero of the Republic from Most Powerful Jedi 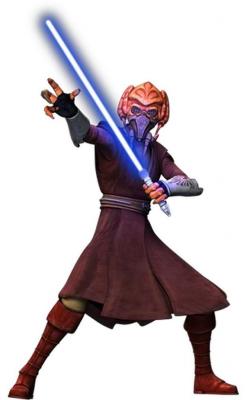 A Kel Dor from Dorin, Plo Koon was among the wisest members of the Jedi Order, respected for his level-headed analysis of events and unflappable calm. Deeply concerned for life in all its myriad forms, Plo was especially devoted to protecting the clones under his command. He shared a special bond with Ahsoka Tano, whom he’d brought to the Jedi Order as a toddler. One of many victims of Order 66, Master Plo died at Cato Neimoidia when his wingmen shot down his starfighter.