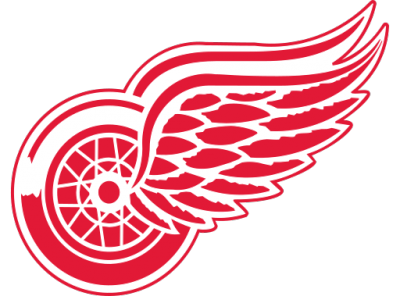 The Detroit Red Wings are a professional ice hockey team based in Detroit, Michigan. They are members of the Atlantic Division in the Eastern Conference of the National Hockey League (NHL) and are one of the Original Six teams of the league. Founded in 1926, the team was known as the Detroit Cougars from then until 1930. For the 1930–31 and 1931–32 seasons the team was called the Detroit Falcons, and in 1932 changed their name to the Red Wings.