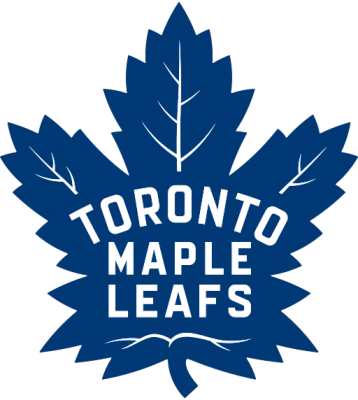 The Toronto Maple Leafs (officially the Toronto Maple Leaf Hockey Club) are a professional ice hockey team based in Toronto, Ontario. They are members of the Atlantic Division of the Eastern Conference of the National Hockey League (NHL). The club is owned by Maple Leaf Sports & Entertainment, Ltd. and are represented by Chairman Larry Tanenbaum. With an estimated worth of US $1.1 billion in 2016 according to Forbes, the Leafs are the third most valuable franchise in the NHL, after the Montreal Canadiens and the New York Rangers. The team's broadcasting rights are split between BCE Inc. and Rogers Communication. For their first 14 seasons, the club played their home games at the Mutual Street Arena, before moving to Maple Leaf Gardens in 1931. The club moved to their present home, the Air Canada Centre in February 1999.