Oregon from Most Racist States in The United States of America 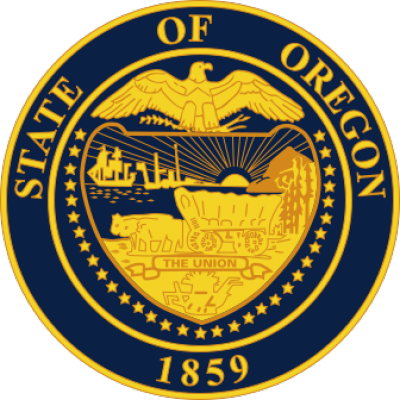 This one will most likely never be considered as being a racist state. Like, at all. More than a third of the population is represented by minorities. Some racism-related may flare up here and there, but admittedly not as much as in some of the other places. When you're around like-minded, security becomes a non-issue.