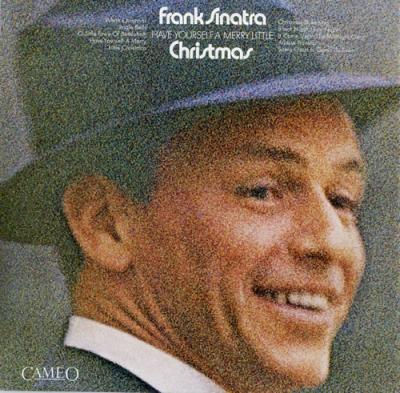 "Have Yourself a Merry Little Christmas", a song written by Hugh Martin and Ralph Blane, was introduced by Judy Garland in the 1944 MGM musical Meet Me in St. Louis. Frank Sinatra later recorded a version with modified lyrics. In 2007, ASCAP ranked "Have Yourself a Merry Little Christmas" the third most performed Christmas song, during the preceding five years, that had been written by ASCAP members. In 2004 it finished at #76 in AFI's 100 Years...100 Songs rankings of the top tunes in American cinema.