Luck Be a Lady from The 10 best Frank Sinatra songs 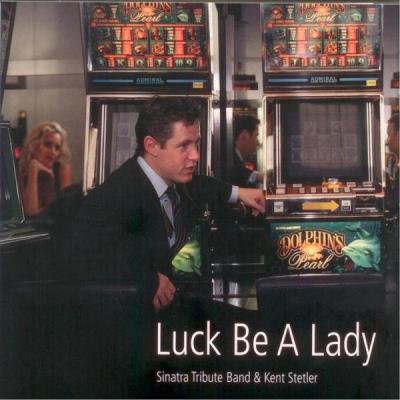 "Luck Be a Lady" is a song written by Frank Loesser in 1950 and first performed by Robert Alda. The song was featured in the musical Guys and Dolls. The lyrics relate the point of view of a gambler, Sky Masterson, who hopes that he will win a bet, the outcome of which will decide whether or not he is able to save his relationship with the girl of his dreams. Marlon Brando sang the song in the 1955 film version. In 2004 that version finished at #42 in AFI's 100 Years...100 Songs survey of top tunes in American cinema. Jack Jones recorded it for his 1964 album, Bewitched, arranged by Shorty Rogers. Later, it became a signature song for Frank Sinatra, first released on the compilation Reprise Musical Repertory Theatre and re-released on the album Sinatra '65: The Singer Today.