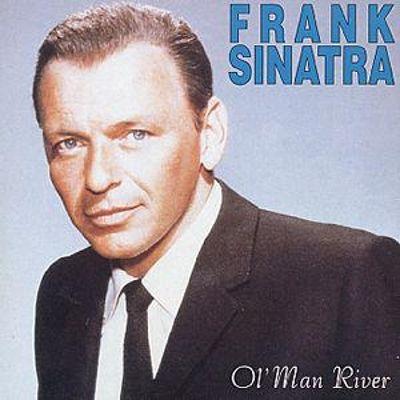 "Ol' Man River" (music by Jerome Kern, lyrics by Oscar Hammerstein II) is a show tune from the 1927 musical Show Boat that contrasts the struggles and hardships of African Americans with the endless, uncaring flow of the Mississippi River. It is sung from the point of view of a black stevedore on a showboat, and is the most famous song from the show. The song is meant to be performed in a slow tempo, it is sung complete once in the musical's lengthy first scene by the stevedore "Joe" who travels with the boat, and, in the stage version, is heard four more times in brief reprises. Joe serves as a sort of musical one-man Greek chorus, and the song, when reprised, comments on the action, as if saying, "This has happened, but the river keeps rolling on anyway."