Strangers in the Night from The 10 best Frank Sinatra songs 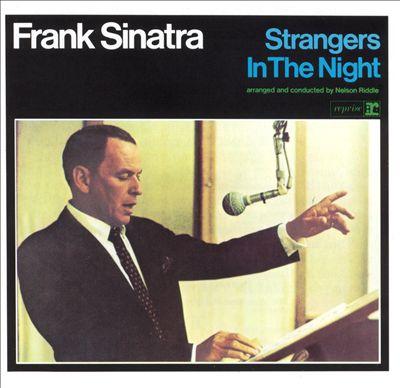 "Strangers in the Night" is a song credited to Bert Kaempfert with English lyrics by Charles Singleton and Eddie Snyder. Kaempfert originally used it under the title "Beddy Bye" as part of the instrumental score for the movie A Man Could Get Killed. The song was made famous in 1966 by Frank Sinatra, although it was initially given to Melina Mercouri, who thought that a man's vocals would suit more to the melody and therefore declined to sing it