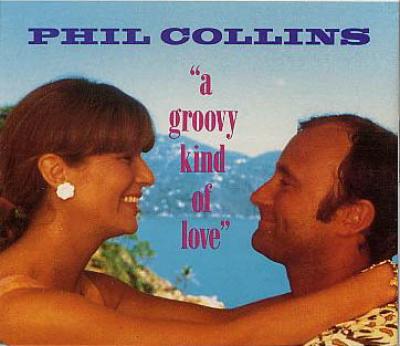 Phil Collins recorded a new version of "A Groovy Kind of Love" in 1988. He had originally suggested the song as a good one for collaborator Stephen Bishop to record, with Collins producing. Collins originally recorded his demo version as a suggestion for the film Buster, then found out later that the demo was actually used in the film