Against All Odds from Top 10 Best Phil Collins songs 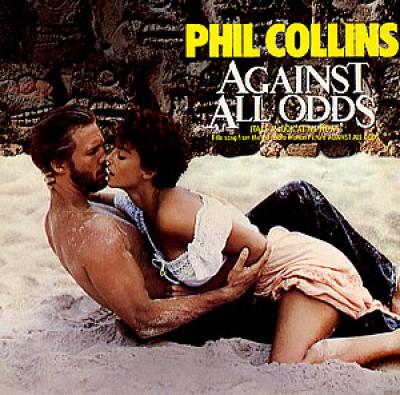 "Against All Odds (Take a Look at Me Now)" (also titled "Against All Odds") is a song by English drummer, singer and songwriter Phil Collins. It was recorded for the soundtrack to the 1984 film of the same name. It is a power ballad in which its protagonist implores an ex-lover to "take a look at me now", knowing that reconciliation is "against all odds" while considering it worth trying. The single reached number two in the United Kingdom, while it peaked at number one on the Billboard Hot 100 in the United States, the first of seven US number ones for Collins in his solo career.