Another Day In Paradise from Top 10 Best Phil Collins songs 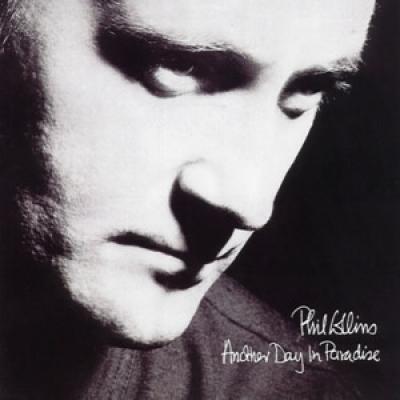 "Another Day in Paradise" is a song recorded by English singer-songwriter Phil Collins. Produced by Collins along with Hugh Padgham, it was released as the first single from his number-one album ...But Seriously (1989). As with his song for Genesis, "Man on the Corner", the track has as its subject the problem of homelessness; as such, the song was a substantial departure from the dance-pop music of his previous album, No Jacket Required (1985).