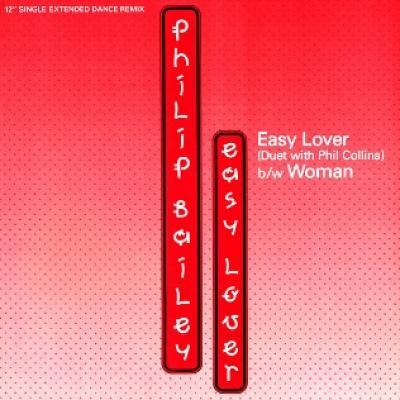 “Easy Lover” is a song performed by Philip Bailey, of Earth, Wind & Fire, and Phil Collins and jointly written and composed by Bailey, Collins, and Nathan East. The song appeared on Bailey's solo album Chinese Wall. Collins has performed the song in his live concerts and it appears on both his 1990 album Serious Hits... Live! and his 1998 compilation album, ...Hits.