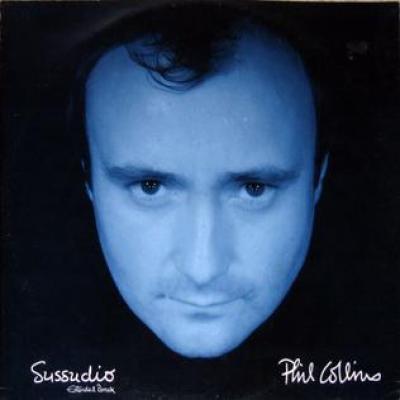 "Sussudio" is a song by English singer-songwriter Phil Collins, released as a single in January 1985. The song is the first track on Collins' third solo studio album, No Jacket Required, released in February of the same year. The song entered frequent rotation on MTV in May: by 6 July both single and album reached number-one on their respective US Billboard charts. In the UK, the song peaked at number 12.