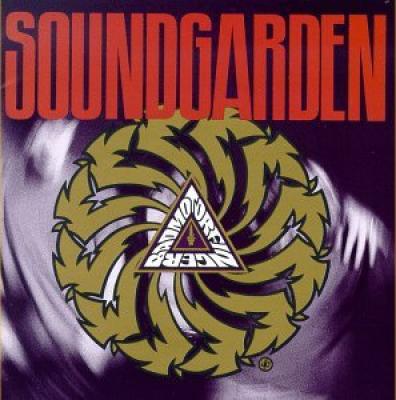 It's not often that two legends get together to record a full album, and even rarer that they're from completely opposite ends of the musical spectrum. Ex-Soundgarden/Audioslave vocalist Chris Cornell - who has always aimed to carve new pathways rather than follow others - has teamed up with hip hop super-producer Timbaland to create an extraordinary new album entitled Scream