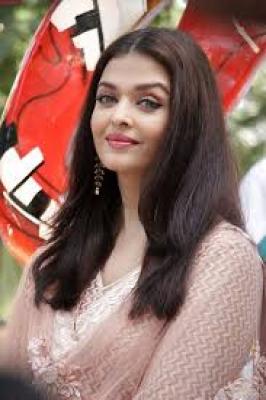 This refined lady of the face which can not be easily forgotten has been declared many times as the most beautiful woman of the world. While being a model at the very beginning of her career, she took part in Miss Universe competition in 1994, and won a title Miss Photogenic. After that she continued modeling, until she took up acting. Today she is a Bollywood star with more than forty movies. For movies “Taal” and “Hum Dil De Chuke Sanam” she won all the main awards.