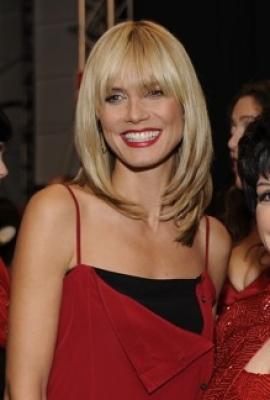 Heidi Klum is one of the most ambitious and most engaged public figures of today. She started as a model in 1992, and later, she has proven successful as an actress, TV host, fashion designer, television producer, singer and businesswoman. Besides the huge number of headlines, cooperation with the famous brands and successful business life in general, she is also a beloved wife and a mother of four children. Her wisdom, creativity, and her optimism are just an additional plus to her exceptional persona.