Nikola Tesla from Top 10 Scientists Of All Time 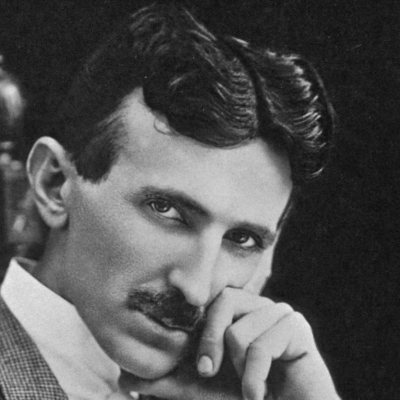 Tesla was Serbian inventor and research worker who discovered the rotating magnetic field, the basis of most alternating-current machinery. He emigrated to the United states of america in 1884 and sold the patent rights to his system of alternating current dynamos, transformers, and motors to George Westinghouse the following year. In 1891 he invented the Tesla coil, an induction coil widely used in radio technology.