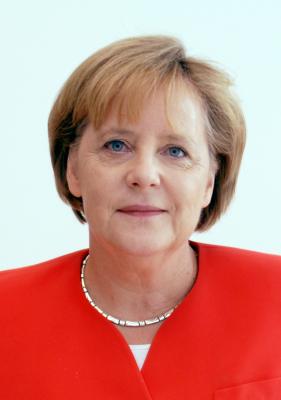 Born : July 17, 1954, at Hamburg, Germany Organization : Germany About : Angela Dorothea Merkel is a German politician and a former research scientist. Best known as the first female chancellor of Germany since 2005, she is also a leader of the Christian Democratic Union since 2000 and one of the architects of the European Union.