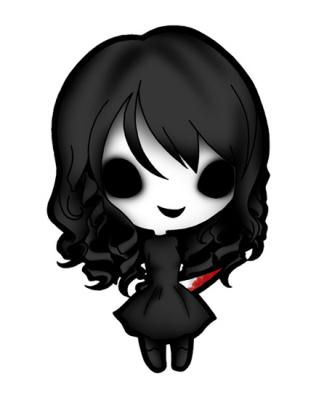 Jane The Killer is one of the most famous Creepypasta characters. She had a happy childhood, carefree life, and loving parents but one horrible day Jack, a crazy murderer, killed people she loved. Jane became a killer herself, obsessed with the idea of revenge, but she failed to get even with the enemy.

this is awesome but can you make this a toy and send it to me?