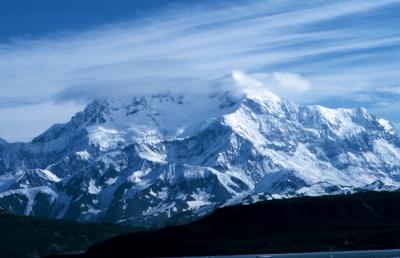 This national park placed in the south of Alaska was formed in 1980.With the surface that equals the surface of nine American states ,it is the biggest of its kind in America. St. Elias mountain is the second biggest in both Canada and America, and up to 16 highest peaks in the U.S. belong to this park.The landscapes resemble those in the Swiss Alps.