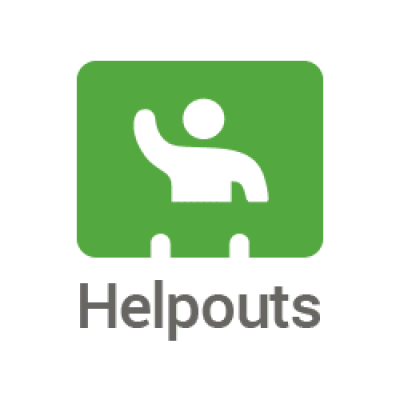 Yeah, I clicked on this article specifically because I wanted to see what it had to say about Google Reader. I’ve actually vastly scaled back my RSS reading specifically because of it’s loss because nothing else made the experience quite the same. I use Feedly at the moment, though I tried Inoreader and I can’t remember why I didn’t stick with it. I think it was just I thought about trying to get used to something new again and it felt too tiring. But if Inoreader has a good Android app I might give it a go again. Feedly’s app has gotten better, but back in the original days it was really glitchy but I admit I haven’t had a problem in a long time, so they must have fixed it.

I never really recovered from Reader getting shutdown. I had like a hundred feeds carefully organised and the thought of trying to get that setup again with another service was so overwhelming I basically just stopped reading a ton of blogs that I was int

Yeah, it’s hard to understand Google these days... they repeatedly kill off services that are unique inside the Google ecosystem while keeping up stuff that has tons of counterparts like digital payment systems, chat apps, and others. They keep coming up with new apps only to abandon them afterwards. Not enough time to even let people find out about them. It’s past time Google started consolidating some functionalities into single apps and focusing on those instead of trying to come up splashy stuff all the time. This is more Android than Google itself, but like wtf... they just released Allo and Duo, and now are already talking about RCS replacing SMS? Dude, try spending at least a couple of years focused on a single chat app ffs.