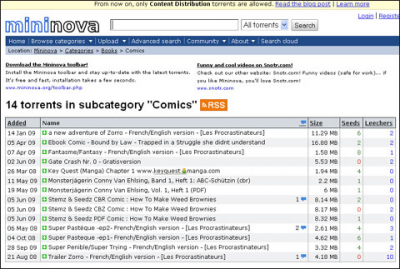 Launching in 2005, it grew so fast that soon the author’s bandwidth could not handle all the traffic as a huge number of torrents was placed and downloaded. It was quick to reach the milestone of 5 billion file downloads but faced a lawsuit from Dutch authorities in 2008. The shutdown followed 9 years later on April 4th, 2017.

Wow... I normally used Mininova. Guess that shows how torrent-savvy I am... :-)