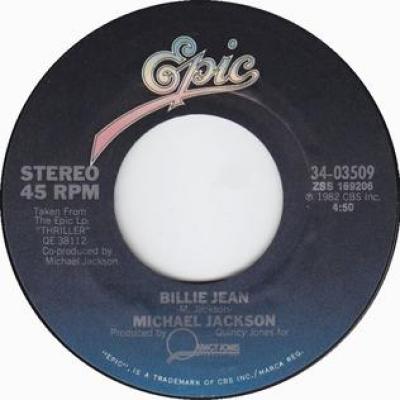 A second single from the almighty album Thriller. It was released just before the Beat It and became one of the best 80s songs. The song shared high spots in major charts with other MJ releases and was about the groupies - loyal fans of the music bands and Jackson in particular.