Livin' On a Prayer - Bon Jovi from Best 80s Songs 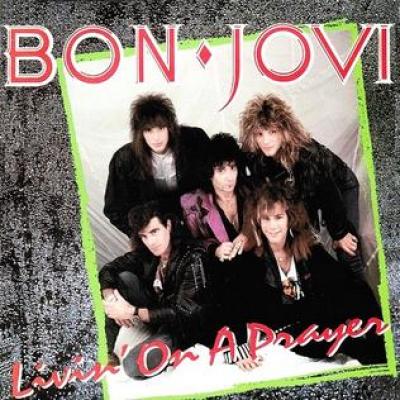 It would be wrong not to include Livin’ on a Prayer among top 10 songs of all time, especially given that it led Billboard Hot 100 chart. The track found a lot of fans among working class, as the lyrics are about a couple in love, which has to work hard to make ends meet.