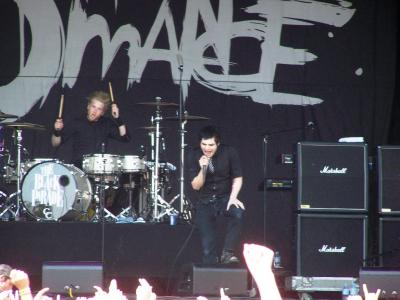 Representative of the American alternative bands family, the group began the music career in 2001. The Black Parade, a 2006 albums was a major hit receiving double platinum status in the UK and is by far the biggest success of MCR. After a prolific career, the band broke up and no albums were released since that.