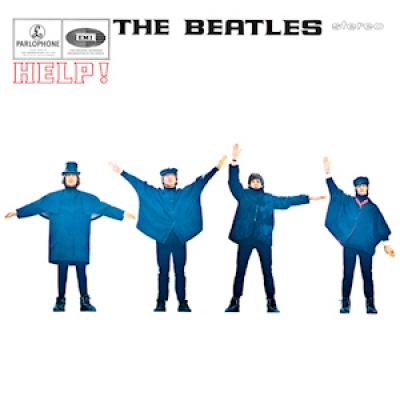 This Beatles album was released in 1965. Same as A Hard Day’s Night, the first side of the record included songs that were included in the movie of the same name. It was the last albums which included the songs of other authors. The album is known for the very serious lyrics, odd for early Beatles.