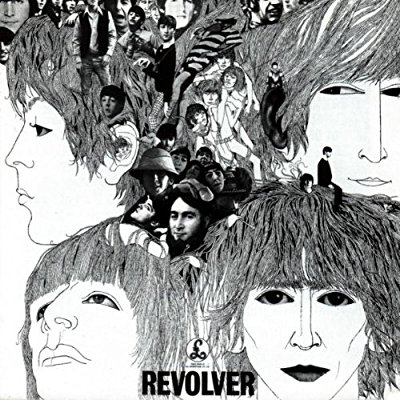 The seventh of Beatles albums. Ranked top in charts for 7 weeks in Britain and 6 in the US, it received critical acclaim mainly due to successful experiments that the band made. A brand new sound, much larger variety of topics that the songs covered - all that contributed to the huge popularity of Revolver.