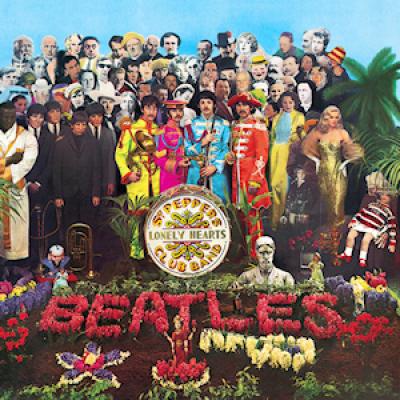 One of the most critically acclaimed Beatles albums. The album was so powerful that Rolling Stone magazine named it the best album of all times in 2003. It sits on the ninth place of the most sold albums with more than 30 million copies. It is also the first album since Beatles have postponed their touring activities.