Good Disney movies are the downright reality of our life. Since the 1920s, Disney brothers were on top of the animation industry, producing series and movies with our favorite characters. The technology could jump a mile ahead, rivals could emerge from all sides, but the company kept growing and increasing the number of worldwide fans. Top Disney movies were becoming idolized by the generations and now billion of people can say that they grew up watching the product of the company that started off as a hobby for two brothers who were into animation and cartoons. Their business was increasing exponentially and now the company is the second largest media conglomerate in the world. Impressive, for cartoon makers. We will not cover endless cartoon series like Mickey Mouse but instead, focus on full-length animation projects. This RankTopTen list is about the best Disney movies of all time.

If you are a fan of the Lion King or joined the fan club recently, with the release of Frozen; if you like 2D more than 3D or vice versa, there is definitely something that will catch your eye. Defining the top 10 Disney movies is the primary goal of this ranking and your voice is the one that matters. With such a huge number of people watching the company’s movies, it is a hard task to determine the best product they have ever released. Our voting system allows you to take this Disney movies list up a level, deciding the top pick together with a massive community.

Pick your best Disney movies and tell us why do you love them so much! Have fun making this hard choice. 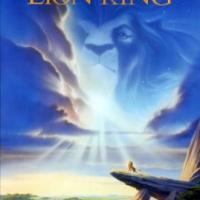 A lot of children consider The Lion King the best movie ever, and not for nothing. The cartoon collected a record amount of money for traditional animation at the box office, it is the best-selling movie in the world in 1994. This film is based on the plot of Shakespeare’s tragedy Hamlet. A touching story about true friendship, love, and commitment, the deep meaning of which remains relevant both for children and adults. 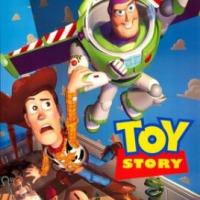 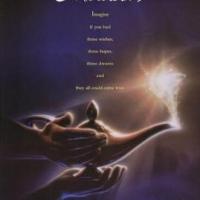 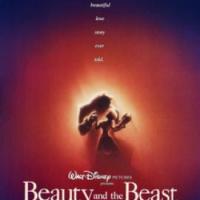 Beauty and the Beast
5 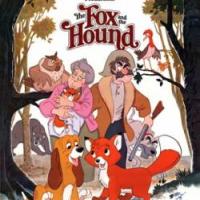 The Fox and the Hound
6 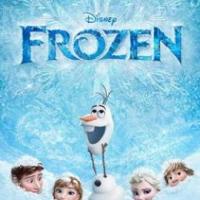 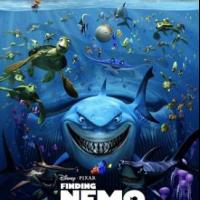 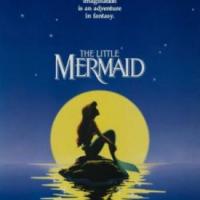 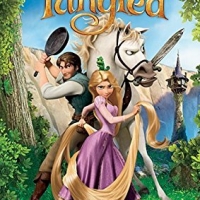 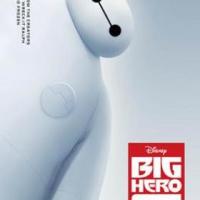 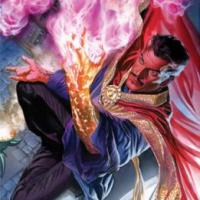