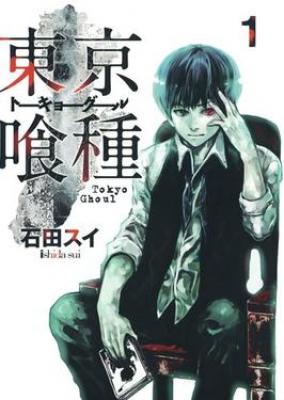 Despite this is anime dubbed in 2014 it has already earned millions of fans globally. It is a story of Ken Kaneki, a student who becomes a half-ghoul and needs to eat human beings to survive. The anime contains great drama elements, as well as neck-twisting thriller scenes that leave Hollywood screenwriters scratching their heads.