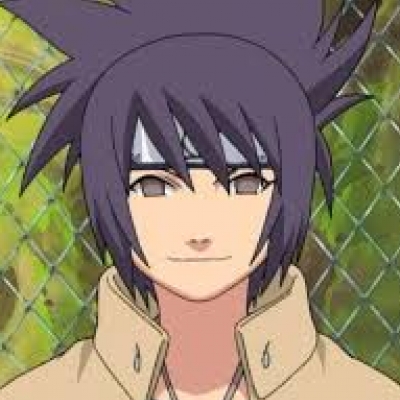 Anko was the jonin of Konoha and a teacher of the ninja`s Academy. Before she became a powerful and recognized shinobi, she was a genin in a team led by Orochimaru and was his favorite. She became famous among the Naruto cast after Orochimaru eventually used her as a test subject for his Cursed Seal of Heaven.