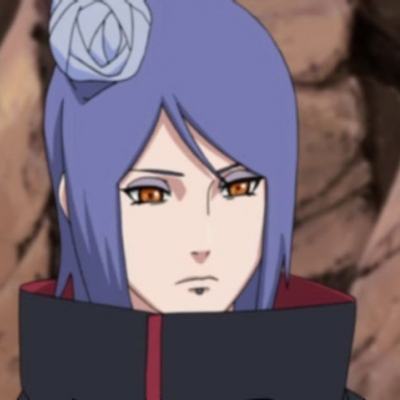 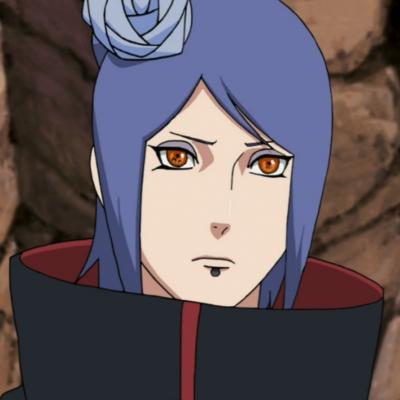 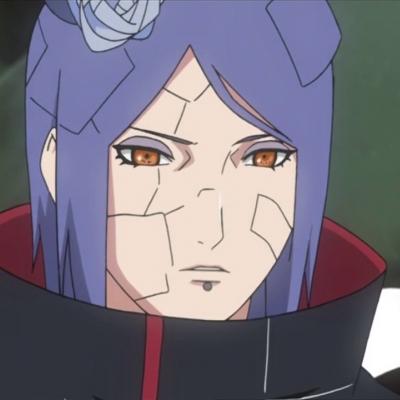 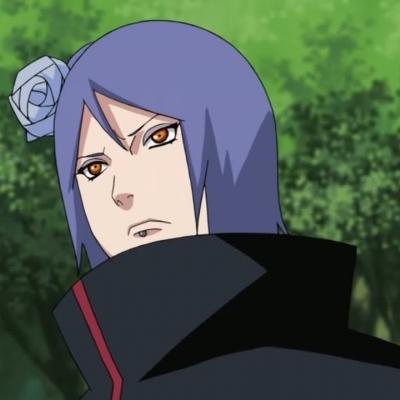 Konan, along with Yahiko and Nagato, were the students of Jiraiya after the Second Shinobi World War. After the death of Yahiko, she and Nagato became the founders of Akatsuki, where Konan was the only girl. She has atypical name comparable to another fem Naruto names.