Jackie Chan from Best Fighters in The World 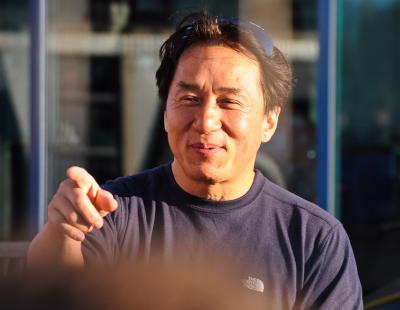 Being a victim of speculation whether he is the best fighter of all time, Jackie Chan is certainly a legend of moviemaking. Acting since the age of five, Chan became a stuntman in kung-fu movies which granted him a transition to bigger pictures and eventually to Hollywood, where he transformed into Jackie we know.